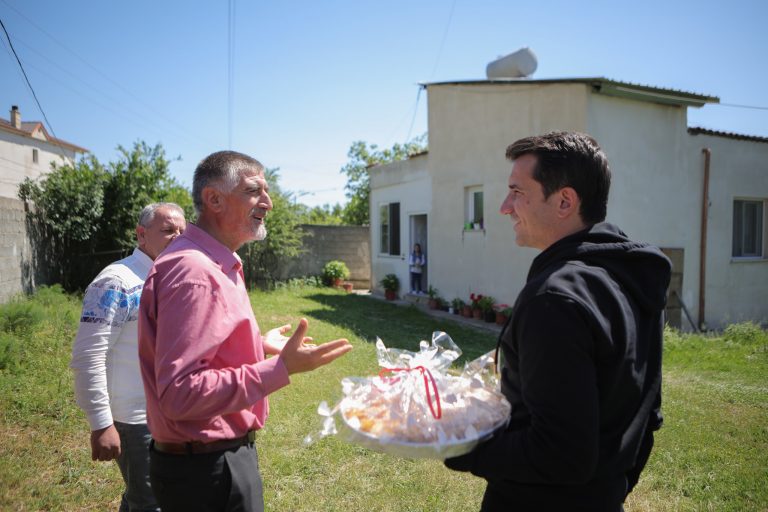 Although due to pandemics, this year there will be no religious event in the square, the Municipality of Tirana has taken care that this holiday is celebrated in all families of the capital.

While visiting the families of Rushit Ferhat, Fuat Hafuzi, Flor Kola and Asllan Ferhati, Veliaj conveyed a congratulatory message to all Muslim believers.

The mayor thanked all the religious leaders. “Thank you to all the imams and those whom God has called to serve. In fact, God has called us all to serve. The question is where? Someone called him to serve in the mosque, another in the municipality, another in the hospital or to keep order as a policeman, someone else in the army or as a bus driver. So everyone of us is called to serve somewhere. And if we see each of our works as a service to God, the work becomes perfect “, said Veliaj.

He praised the help the Muslim community has given during this period of pandemic for respecting social distance and the great solidarity shown with people in need.

Earlier, Mayor Erion Veliaj inspected the new gym in Farka, which meets all standards for playing volleyball or basketball matches, while it can also be used by the local community. z.tosku / /a.g/p.s./ 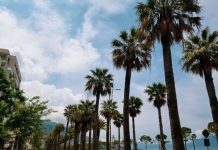