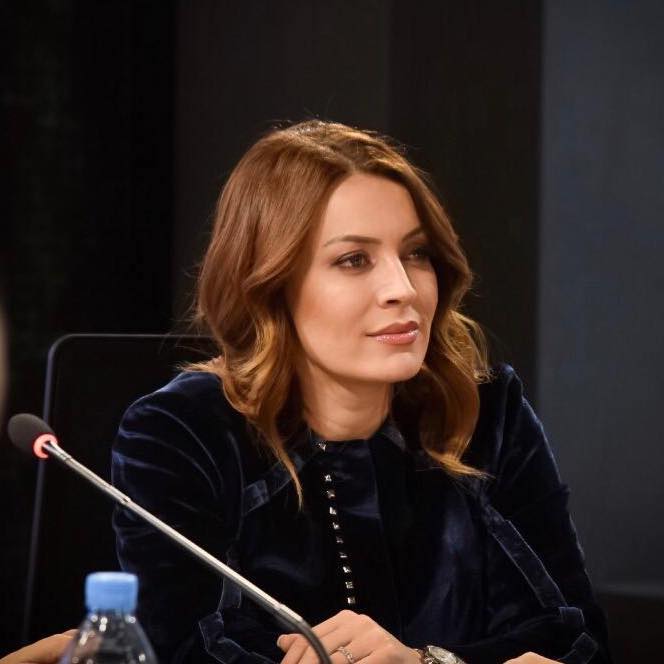 TIRANA, May 23 /ATA/ –By I. Vata/ – The Socialist lawmaker Blerina Gjylameti on Saturday said she was confident that an electoral reform in the country will be finalized late in May or in early June, a move that could boost Albania’s EU membership credentials.

“I am confident that a new Electoral Code will be in place this month or in early June and we will give Albanian citizens what they are waiting for,” Socialist lawmaker said in a televised interview.

She said it was completely wrong to say that a political party prefers a certain electoral system.

“The opposition has decided not to be part of the battle and an alternative to the government and pursue an approach on highlighting the government’s deficiencies and taking advantage of them, whereas the government is totally committed to delivering on its promises to the citizens,” Gjylameti said.