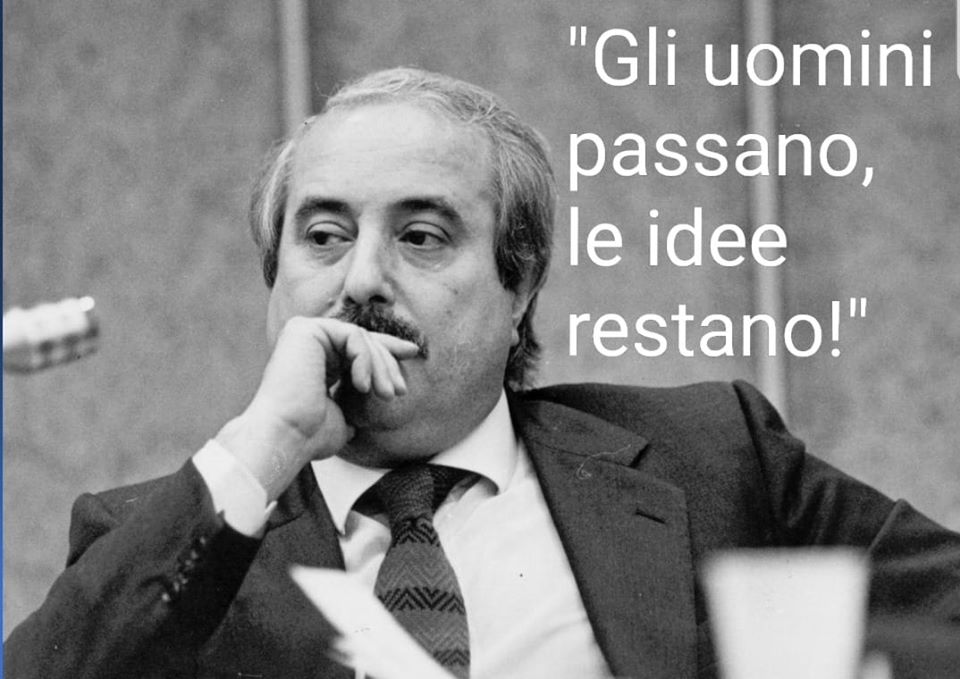 TIRANA, May 23/ATA/-While marking the 28th anniversary of assassination of the famous Italian judge Giovanni Falcone, Deputy Minister of Interior Julian Hodaj said that, “Many of his ideas are materialized today in Albanian laws, starting from anti-mafia mechanisms to the special regime of suffering the sentence in the prison.”

Hodaj said that, “During the long days of Justice Reform, where I had the privilege of being part of the team working on this cornerstone of our state, we discussed endlessly on Falcone’s ideas to fight organized crime”.

“Today, it’s a day to remember him and everyone else who lost their lives that day, people of the law who just did their job,” said Hodaj.

“28 years ago, on May 23, 1992, near Palermo (Sicily), 500 kilograms of trinitrotoluene rose up and destroyed 100 meters of the highway. Giovanni Falcone, his wife, and three escort police officers were killed in the assassination attempt./k.s/ /a.g/p.s./