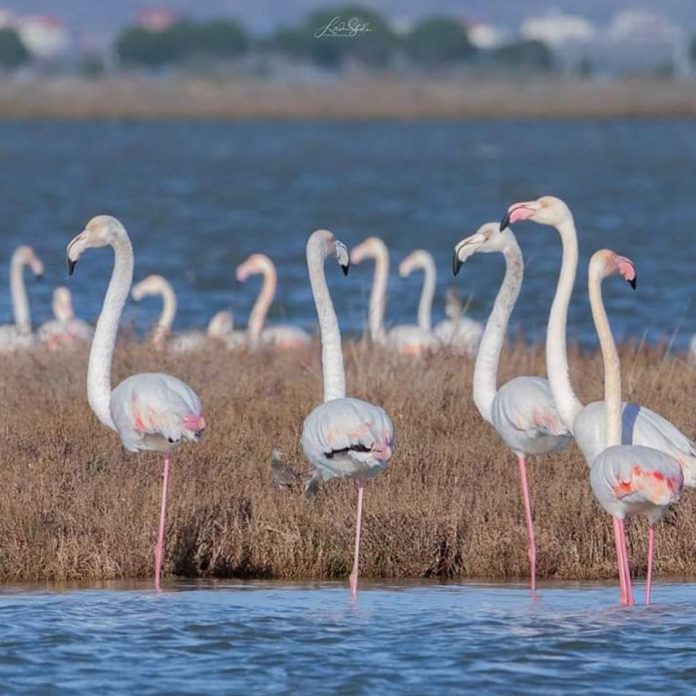 Director of the National Agency of Protected Areas Zamir Dedej made the statement during an interview for ATA on the International Day of Biodiversity.

Dedej argued that the bird moratorium has affected the increase in the number of birds in Albania.

In addition, Dedej continued, we are monitoring the wild fauna.

“This type of monitoring, since we do not have all the necessary equipment and staff, is about the presence of wild animals in our areas. For this, we set trap cameras and have certain protocols that monitor the traces, cases of intentional or unintentional killings, cases when they attack soft animals, sheep or goats, etc. “, – said Dedej.

He added that in 2015 we did not see such birds and animals and today it is quite normal.

“If you look at the Divjaka lagoon, even though it is summer, you see flamingos, pelicans, a series of ducks coming, a calmness and a normal way of life of the animals. Then there are the very endangered animals, that is the lynx, which we have identified as present in Albania and that we have photographed and filmed at a time when he was more than an individual “, – said Dedej for ATA. /p.s./