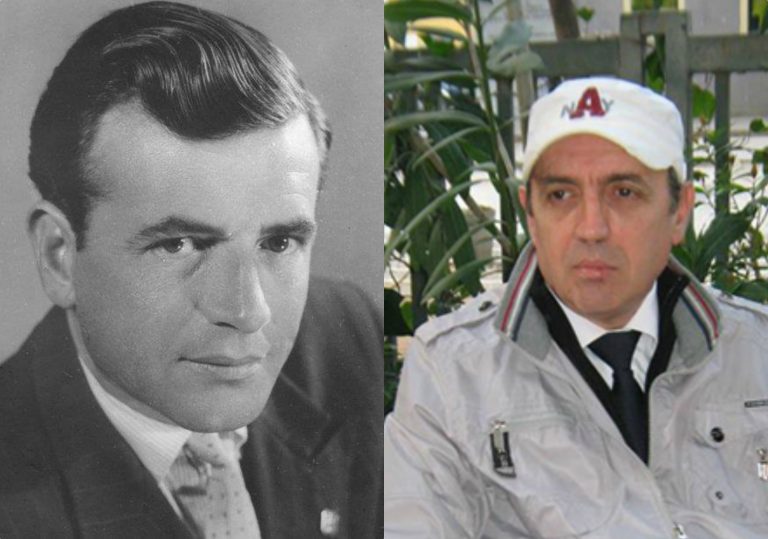 TIRANA, May 21 /ATA/ “ In that theater I have spent over 35 years of my life, but have also seen my father build his artistic life there. However, witnessing the dilapidated state of that building and the source of many diseases from damp, rot and lack of amenities necessary for the artistic creativity of the actors, I was in favor of its demolition. ”

This is what the actor Anil Frashëri, the son of the People’s Artist Naim Frashëri, said in a televised interview on demolition of the National Theatre.

Asked whether Naim Frashëri has ever made any comments on this theatre, he said that he has longed for a new theatre in the ’60ies and has even asked the then authorities to build a new one, but this request was turned down due to lack of funding.

“My father, who is rarely mentioned as one of the founders of the National Theater and the first Hamlet who spoke in our beautiful Albanian language, has longed for a new theater since the ‘60s and has brought this demand to the attention of the authorities at that time, but their answer was “there is no money.”

That building was an important part in the life of our family, as we saw our father perform his roles, how he wore the makeup, what he used for the performance and most importantly we remember how after every play he felt so exhausted and fatigued that he could not even hug us. In a word, it will remain in our memory not as a building, but as the place where our father and us poured our greatest emotions. It is unforgettable. As for the heritage, I think it is preserved in our memory as a family and in the memory of that spectator who watched him play until the end of his life, he said.

Asked about the protest of the Alliance that has opposed the demolition of National Theatre for more than 2 years, Anil Frashëri said that the protest of the Theatre Alliance was blown out of proportions for political advantage. Besides 2 or 3 persons who are artists, no one else represents the theatre or have seen at least two or three plays.

“I am speaking about the overwhelming part of protesters just as I am pretty sure that among them are many theatre lovers. The bottom line is that the protests do not serve the theatre and artists, they are politically motivated and I have chosen to disassociate myself with them,’ he said.
/r.e/sm/