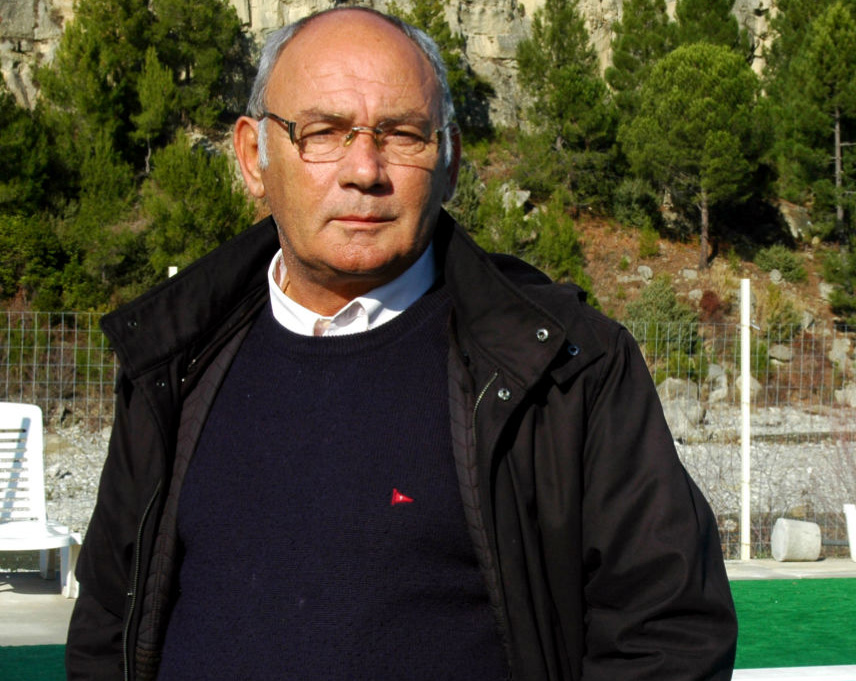 Director Kame, who has also been the Head of the National Theater, told about a moment when he received the promise from former President Sali Berisha.

“During a reception at the Bulgarian embassy in 1996, I took the opportunity and said to the former president Berisha: What are we going to do with our theater? We will do it, he replied and promised to meet to discuss the matter further. Kame also recalled a meeting with former Prime Minister Fatos Nano, for the same request, the construction of a new theater. Speaking about money matters, we made a bet. I lost the bet because he didn’t want that, “said Kame.

After that, he told about the former Minister of Culture Edi Rama. “Edi Rama, in the position of Minister of Culture, came with Kadri Roshi, from the wing, and gathered the entire theater team and said: When the time comes, we will do it, and we have to find the money. The hall that was demolished the day before yesterday was called Kadri Roshi Hall. Kadri Roshi was one of the first for the demolition of this theater because it was a shame “, – said Kame. /j.p/p.s./