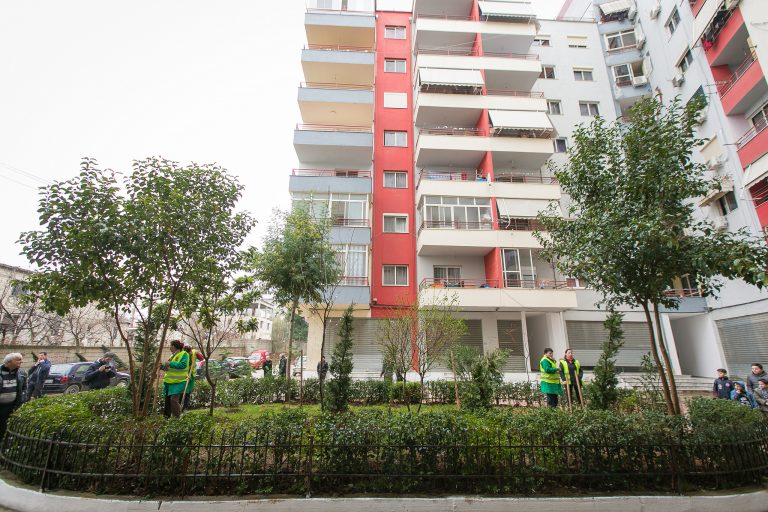 TIRANA, April 2 /ATA/ Prime Minister Edi Rama stated today that “the tenant-landlord relationship is not a strictly defined agreement, there is even a handshake. Suffice for them to have signed one of these agreements, meaning the rent obligations should have been fulfilled in order for all to be beneficiaries. ”

In a televised interview while speaking about persons who do not have documents to prove their rents, PM explained that “all over the world the tenant-landlord relationship is not a strictly defined agreement signed in the presence of a notary, there are agreements reached in the presence of a notary, just as there are agreements reached without a notary, but signed by both parties and with a handshake thereafter. The persons should have one of these agreements and for the record these categories are on the tax register, suffice for them to pay a declared rent that is subject to tax and all of them will be beneficiaries. ”

In response to the question who is going to regulate the postponement of rent payments between the tenant and landlord, PM said: For the record, we have received an outpouring of messages from the tenants who are unable to pay the rent. They are in economic distress right now. This act does not mean favoring the tenant at the expense of the landlord. This act is all about a state intervention in wartime to regulate a relationship prioritizing those that are the hardest hit by this emergency situation.
/k.s/ /a.g/ /r.e/sm/