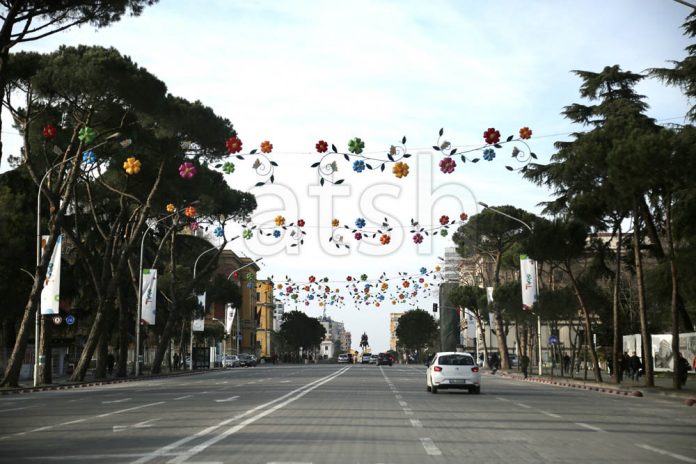 TIRANA, March 26 / ATA/-By A. Fortuzi/ – Prime Minister Edi Rama on Thursday invited citizens to express their concerns and questions about the situation following the coronovirus outbreak in the country via the online and web platform Albania We Want,” saying that more than 7000 questions have been addressed to the platform.

The government head renewed his appeal for calm and patience.

“Arben Kocaqi, a resident from Roskovec, asked for an authorization allowing him to travel to Elbasan, where his daughter, a student who had remained all alone in the central Albanian city following. He was informed about the procedure and whoever demands an authorization to travel should access www.autorizime.asp.gov.al. Another Lushnja resident applied for an authorization to travel to Thumane, Kruje. He was informed about the procedure and the relevant authorization will be issued. An Albanian citizen currently in Germany was worried about her return to Albania, fearing she would lose her job position in Shkodra regional hospital. She was ensured that nobody will replace her in her job position. Post office delivered the pension payment to a retiree in Tropoja after accessing the platform a day ago,” the Premier said.