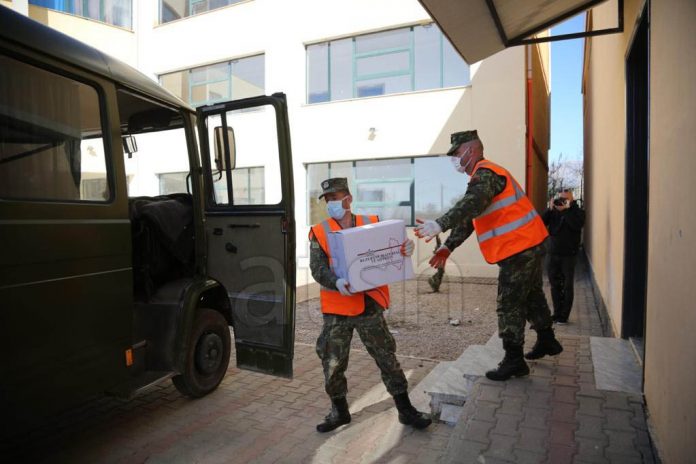 TIRANA, March 26 /ATA/- The Albania Prime Minister Edi Rama said today that more than 60 thousand families in need have been part of the humanitarian operation after addressing to the emergency channel on the co-government platform shqipëriaqëduam.al.

In his remarks the Premier Rama stated that the number of special teams engaged in humanitarian operations has increased.

“The humanitarian operation delivering aid and medication supplies to the needy families is underway all across the country. Some 50 other people joined the team today who will have the task of calling back the people within 24 hours,” the Prime Minister Rama said.

“The number of the needy families addressing their concerns to the co-government platform shqipëriaqëduam.al reached 7431, meanwhile the respective authorities are working on providing an effective solution,” he added.//a.i/