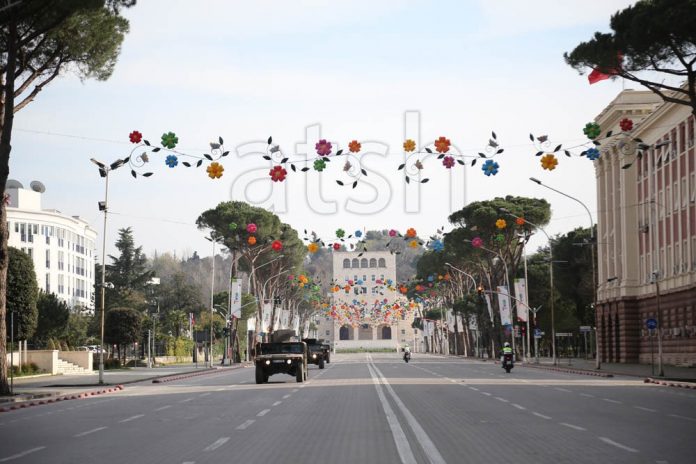 TIRANA, March 26 /ATA/-By Maela Marini/ – Prime Minister Edi Rama stated on Thursday that the early restrictive measures taken by the Albanian government have proved effective in the efforts to curb the spread of the coronavirus in the country.

“The consultations we have had with the leading international experts have confirmed the fact that our strategy is the right one in terms of the approach we have adapted because Albania was the country to act and take restrictive measures faster than any other country following the virus outbreak in Italy,” PM Rama said in a TV interview.

Answering to the question about growth in the number of testing anyone suspected of having contracted the coronavirus and President Ilir Meta’s statement that thousands of diagnostic test kits will be supplied soon, PM Rama said this is a decision to be made neither by the Prime Minister, nor the President, but health system experts.

“This is something neither I, nor the President can decide about. It is only experts the one who can make a decision about this issue. It is true that there were different approaches as well, but they are very minority ones, as it is the case in South Korea. This is not the case for the majority of countries. Ireland made a significant shift in its strategy today. Only those who show two important symptoms will undergo testing,” Rama stated.

The government head said: “We are relying on leading international experts, who are individuals with a super experience.”