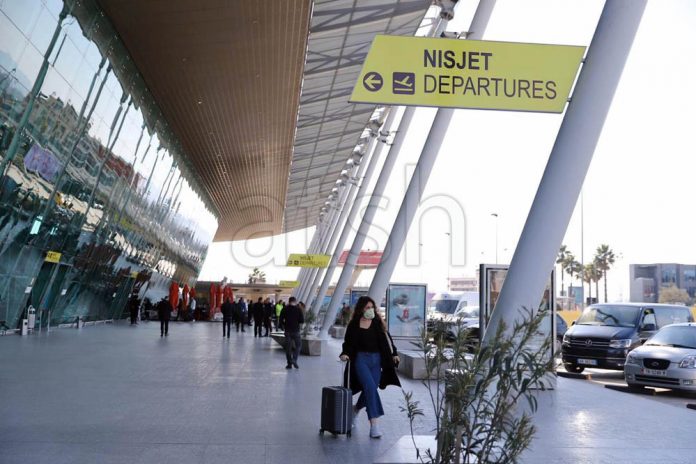 TIRANA, March 26 /ATA/- The Albania Prime Minister Edi Rama announced Thursday that the remaining Albanian citizens outside the territory of Albania are due to return home as of the next week, due to the closure of maritime, air and land transport, as part of the precautionary measures to  prevent the spread of COVID-19.

“We expect to conclude the drafting of a clear plan to bring the Albanian citizens home, by the end of the week,” the Premier Rama said in a televised interview on Thursday evening.

“We are projecting a plan to make their way back. As soon as the government plan will be completed, the remaining citizens will be informed of some of the destinations. I believe that by the end of the week we will have a clear plan to bring the Albanian citizens home,” the Premier Rama said.

Around 1379 Albanian citizens who have been registered are due to return home out of a total of 2 163 reported.//a.i/