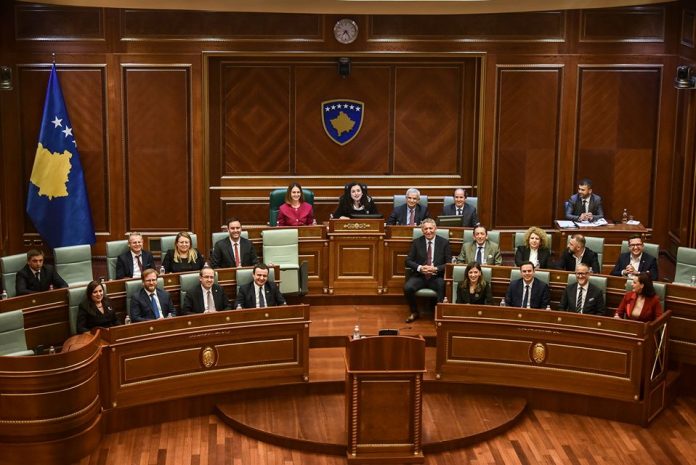 TIRANA, Feb 4/ATA/- Kosovo’s Prime Minister, Albin Kurti, will show up on Monday for the swearing-in.

At the prime minister’s office, in the absence of former prime minister Ramush Haradinaj, who is holding an official visit to US.

The handover ceremony is scheduled around 11:00. Kurti is then expected to convene his new government at a ceremony.

Kurti was elected prime minister the day before by the Kosovo Assembly.

At the press conference on Sunday, Kurti, declared that the new government will have “15 ministries”, as was originally proposed in the early stages of the negotiations.

From then until now, however, the two parties had agreed on 12 ministries, taking five each and allocating two to ethnic minority communities.//a.i/