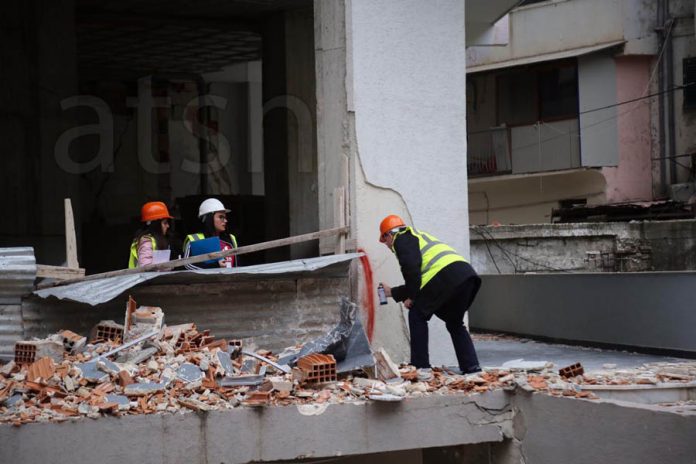 TIRANA, December 2 /ATA/-All interventions made in the first floors of the apartment blocks by the people without any permit will be considered penal case.

Deputy Minister of Infrastructure and Energy Artan Shkreli made a statement for the local media saying that there will be set up a special group which will make evident the interventions carried out in the first floors of the apartment blocks. He added that all these interventions will be considered as penal cases.

“A good part of the apartment blocks which have suffered structural damage are a result of illegal interventions made in the first floor of the building. A working group will be set up soon to make evident these interventions which will be classified as penal cases”, stated Shkreli.

According to him, all these illegal interventions will be restored into their previous condition. And the damage will be repaired, if it can be repaired”, said Shkreli./a.gjonaj/p.s./