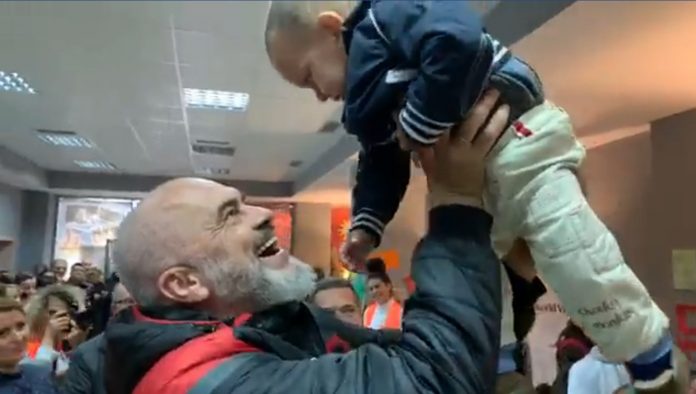 TIRANA, December 2 /ATA/-Prime Minister Edi Rama visited today the people affected by the earthquake accommodated in Shëngjin, Lezha, where there is offered medical care and other facilities for them.

“We fall together and get up together”, said PM Rama during a meeting with local residents.

Manastirliu said that a great number of people from Thumana have been sheltered in the hotel in Shëngjin.

“We have also activated the medical center used during the summer time so that to provide medical treatment for all, mainly for the chronically diseased people”, said she.

The minister also said that, “The children are being assisted by psychologists and organizations that work with the children like World Vision, UNICEF, Save the Children so that to get psychological assistance”./a.g/p.s./