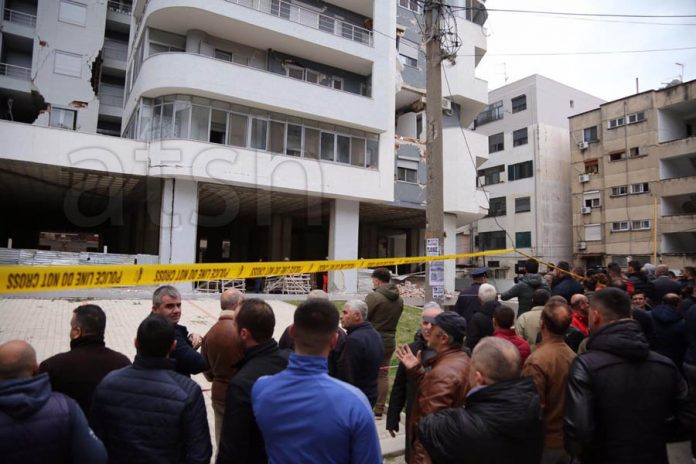 TIRANA, Dec 2 /ATA/ The Governor of Bank of Albania, also the head of its Supervisory Council, Gent Sejko, announced on Monday that the International Monetary Fund has allocated EUR 87mln for earthquake recovery plan.

In a televised interview, BoA governor Sejko has expressed his condolences over the tragedy that has occurred recently in our country.

He went on saying that it was too early to make a damage assessment and take actions as part of the reconstruction plan, adding that emergency procedures are already in effect. Banks have scrapped their commissions to ease bank transfer acceleration procedures for donations to rehabilitation of earthquake victims.

The governor said that the Monetary Fund has made a contribution up to EUR 87 mln in aid of Albania.

“As part of the arrangement with International Monetary Fund, we have a facility of Monetary Fund, which will go to Albania, it is up to EUR 87 million to be used in this situation. It’s the conversion of the SDR part, it’s technical, of our contribution, about EUR 87 million. It is an extra opportunity in addition to the donors’ assistance. We should do the utmost as Albania to attract as much as possible all the aid and donations provided by international and national donors, ” Sejko said.
/gj.mima/j.p/sm/