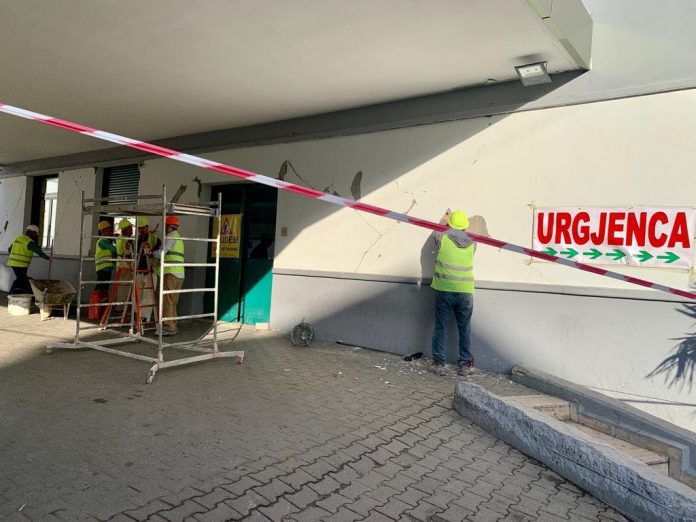 TIRANA, Dec 2 /ATA/ – By I. Vata/- PM Edi Rama stated on Monday that the irresponsibility of certain media outlets which broke the news that the hospital of Durres will collapse, has caused the death of one person.

PM Edi Rama appreciated the work that journalists are doing on the ground to cover the post-earthquake situation.

“I have met a young man who lost his father due to the fake news disseminated by certain media outlets. His father was hospitalized in Durrës hospital. While following the latest information about the situation on TV channels, he heard the news that Durres hospital is about to collapse. Out of fear he withdrew his father from hospital and unfortunately the latter died on the way. Durres hospital was never at risk of collapsing. It has sustained a crack which was fixed today. It is criminal and this is a sheer case of how media can act irresponsibly, of course it is not intentional,” he said.
/j.p/sm/