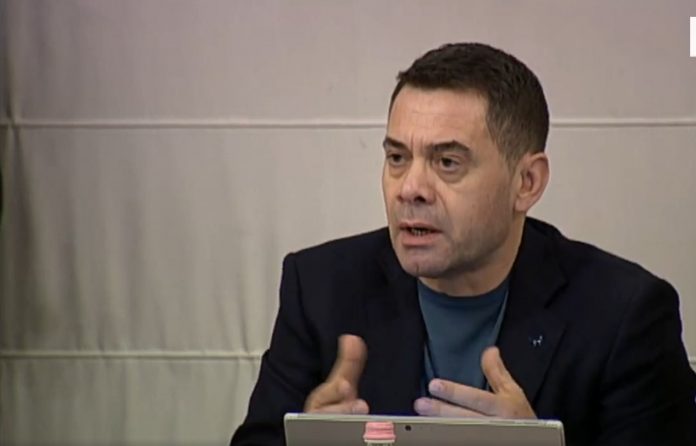 TIRANA, Dec 1 /ATA/ – The chairman of the National Reconstruction Committee, Arben Ahmetaj said in his remarks at the Committee’s first meeting on Sunday that a program with clearly determined priorities should be drafted first.

Ahmetaj noted that given the response efforts made by the governments of other countries in the wake of a natural disaster, “the funding due to be raised for the reconstruction program should be allocated as independent program within the state budget, but technically not included in the budgetary deficit aspect, but instead as a budget extension.”

“This new institution is a coordinating one. The executing institution will be a government institution, the Albanian Development Fund, the Ministry of Infrastructure. It is up to you to decide, ”Ahmetaj said.

He also suggested that a request is forwarded to the International Monetary Fund in order to take part in the response fund to tackle natural disasters.