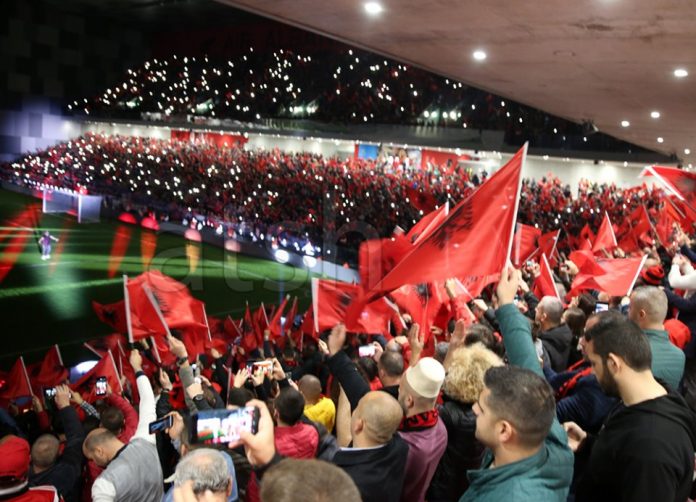 TIRANA, November 18/ATA/- The historical Albania-France match opened last evening the “Air Albania Stadium” with a magical and spectacular atmosphere created by the fans who had filled the stairs of this 22,000-seat stadium.

The new home of the Albanian national team with European standards was inaugurated in an exciting atmosphere attended by UEFA President Ceferin. 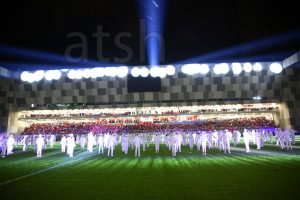 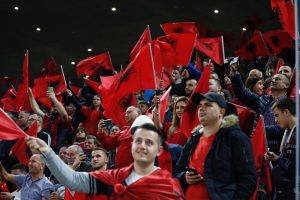 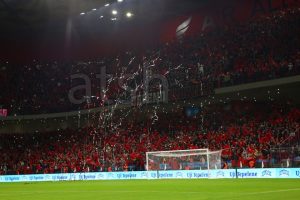 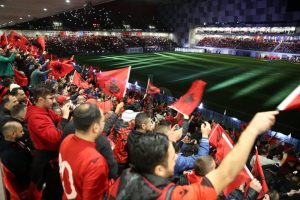 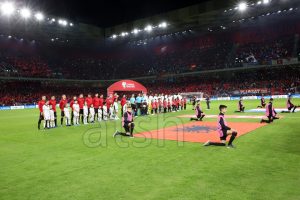