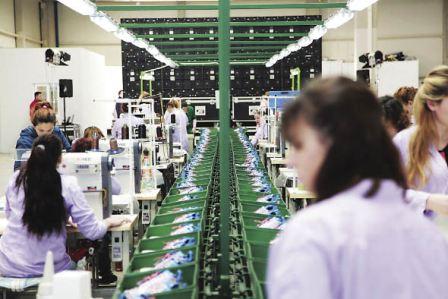 TIRANA, Nov 9 /ATA/ – Evidence of stronger performance of the labour market sent the unemployment rate below a 12% level in second quarter of 2019, the lowest in the last two decades, the Ministry of Finance and Economy said on Saturday.

Meanwhile, employment rate grew by 3.3% compared with the same period of the previous year, mainly fuelled by an increased level of the labour force participation.

Developments in the country’s labour market are essential in terms of direct impact on the citizens’ welfare, representing at the same time an important element regarding the economy’s short-term and medium term prospect.