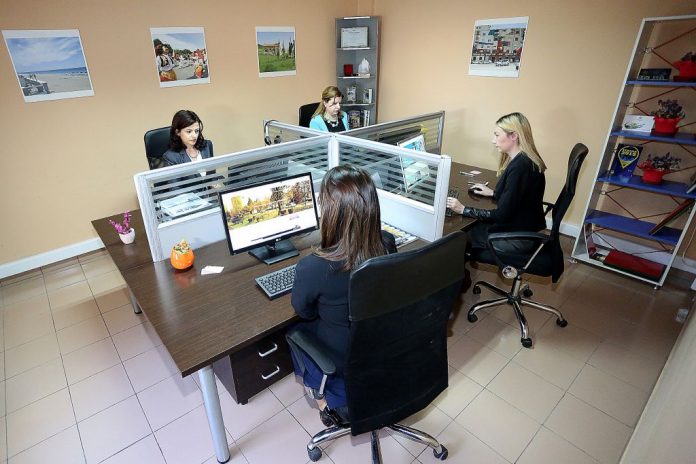 The survey shows that there are improvements since 2013 regarding regulations. Senior management of private firms now spend only 2.3 percent of their time dealing with government regulations in 2019, as opposed to 7 percent in 2013. ECA average is 11 percent, considerably worse than what Albania managed to achieve.

On the other hand, the general measures of perception of corruption and bribery show increases compared to previous survey. However, surveys on perceptions of businesses need to be interpreted carefully and aggregate survey results need to be broken down. For example, the share of firms that name corruption as their top obstacle, the change since 2013 is rather small. Also, many responses suggest improvements. For instance, in the process of securing government contracts, the share of firms reporting corruption decreased from 40 percent of firms in 2013 to 15 percent in 2019. In addition, corruption in the process of obtaining construction permits has dropped from 32 percent of firms reporting this in 2013 to 17 percent in 2019. The set of specific interactions where the perception of corruption has increased are: during tax administration, process of obtaining import licenses, in obtaining electrical and water connections.

Changes in perceptions are often hard to understand and interpret since they are often driven by more than direct experiences, and aspects that the Enterprise Survey does not measure. Moreover, the survey detected that firms have become more direct in voicing complaints about all aspects of their business operations. This is a positive development as voicing complaints helps identify the issues to be addressed. The list of the top most frequently named aspects as their biggest obstacle has changed considerably since 2013, with just tax rates and informality remaining in the same list across the years.

Overall, as supported by the findings of this survey, the business environment in Albania can significantly benefit by continuing reform progress in the justice system, governance and public service delivery, education, infrastructure, and access to finance. The World Bank is working together with the Albanian government to overcome many obstacles identified in the enterprise survey.
/k.s/r.e/