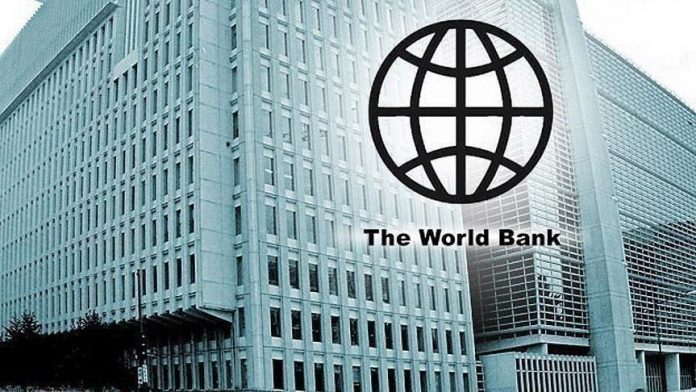 TIRANA, Nov 8 /ATA/ – Businesses in Albania could benefit from progress of the ongoing reform efforts in the judiciary, governance and public service delivery, education, infrastructure and access to finance, the Country Manager of the World Bank for Albania Maryam Salim said in an interview, highlighting the findings of a recent WB business, economy and corruption report, which notes that “corruption level in the process of obtaining and issuing construction permits has dropped to 17 percent in 2019 from 32% 2013.″

In an interview with Top Channel, Salim said that “the Business Environment and Enterprise Performance Survey is an enterprise-level query that includes a broad range of business climate topics such as access to finance, infrastructure, competition, corruption, performance, etc. The survey is conducted in various countries by the World Bank Group and its partners, the European Bank for Reconstruction and Development and the European Investment Bank. The survey findings help help in in building a panel of enterprise data that will make it possible to track changes in the business environment over time. In the case of the survey carried out in Albania, as many 337 owners and business managers have been interviewed over the first six months of this year.”

According to her, “the survey’s findings in Albania show a dynamic situation. Data show that the economic activity and performance of private firms has significantly improved compared to the survey conducted in 2013. Growth of annual turnover is much higher. Employment rate is also higher, but labour productivity continues to be low, which prevents firms from growing and creating more jobs.”

“Albanian companies now export more to international markets. Currently 15% of firms, compared to 9% in 2013, export at least 10 percent of their goods, which coincides with the regional average. As economy expands, businesses become more sophisticated and their demand for a better business climate grows, especially in terms of the financial instruments, skilled labour force, efficient judiciary, upgraded infrastructure and improved public services,” Salim said.