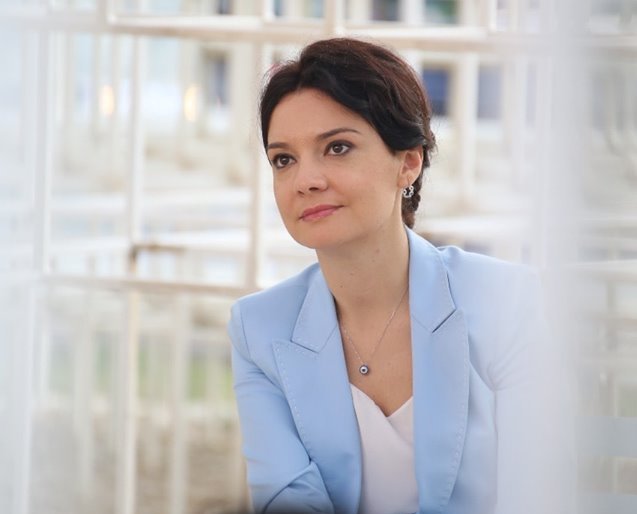 TIRANA, Nov 8 /ATA/ – By I. Vata/ “Basha should face justice and be held to account over Russian financing,” Minister for Relations with Parliament, Elisa Spiropali, said in a televised studio.

“One thing is for sure, we do not intend to do what Lulzim is doing in public appearances and charges against the rival, simulating public trials and pointing the finger of blame at exponents of majority, in an effort to damage politics to the core because it undermines the confidence of citizens,” Spiropali said.

“We will not do it although the facts are stubborn. We respect the institutions. It is a decision of prosecution office after a lengthy investigation to bring charges against Basha and DP officials.”
/j.p/sm/