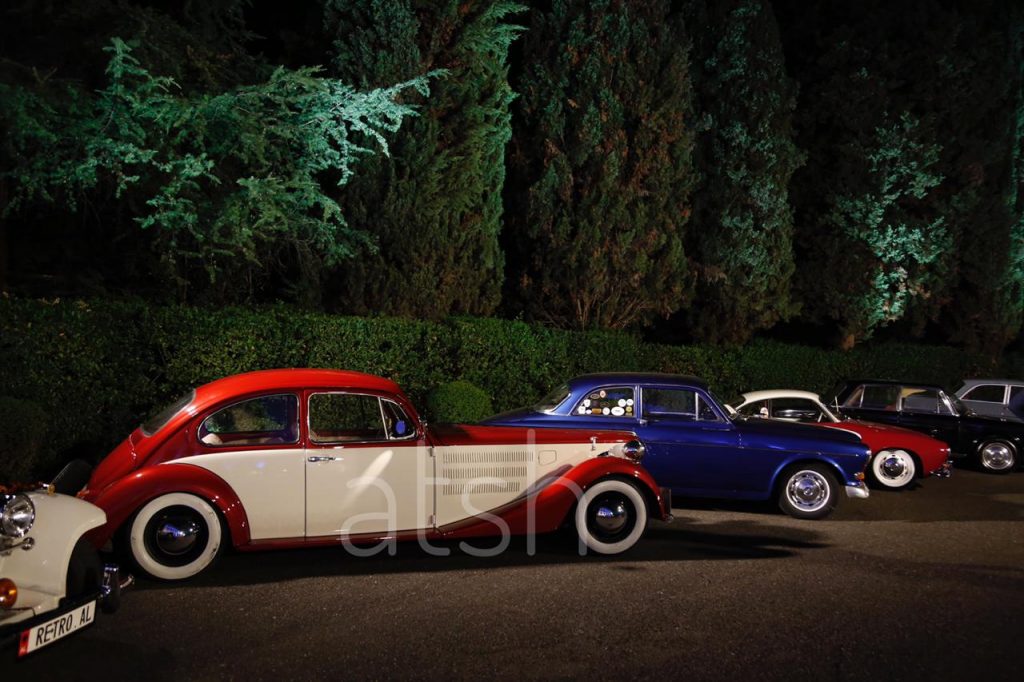 TIRANA, November 8/ATA/- Retro vehicles, a pleasant mixture of tradition, contemporary and old have been exhibited to the capital’s public at the Palace of Brigades and then at Skanderbeg Square, the Albania’s Prime Minister Edi Rama stated Friday on the social media while sharing a collection of photos of the event.

The ‘N’Gaz’ activity in the early days brought together the Retro vehicles to celebrate the 20th anniversary of the Directorate General of Road Transport on its first year of recovery and marking turning point in the radical modernization of road transport services.

This is a project of the Albanian General Directorate of Road Transport, which together with passionate collectors and repairers of old cars have brought these cars together with personalized license plates, a new service recently launched by this directorate.