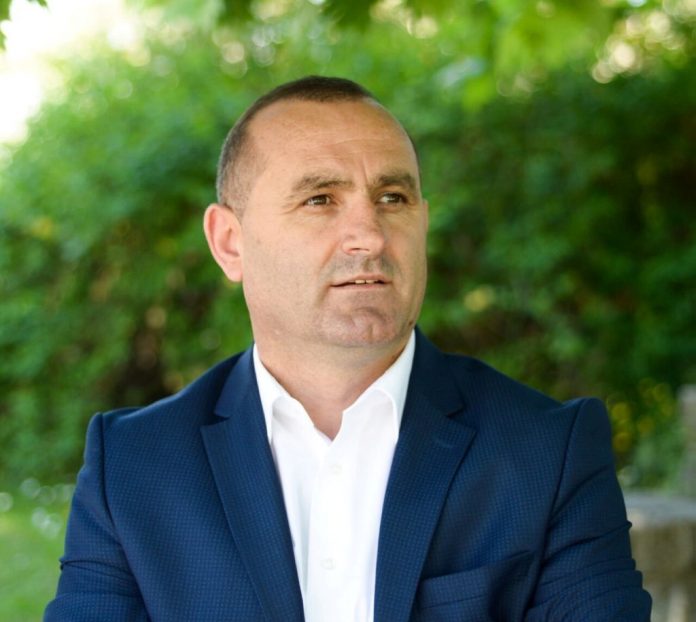 TIRANA, Nov 8 /ATA/ – By I. Vata/- “If the President fails to act within a 30- day deadline, the candidate that tops the list is automatically appointed as justice of Constitutional Court as long as the deadline is a limitation time,” the Chairman of Law Committee, Ulsi Manja, said.

Manja said that on Monday Parliament of Albania will move forward to vote two members of Constitutional Court although President has refused to appoint the candidate.

“The President has sent a letter seeking the suspension of decree on second vacancy which belongs to president, but to the best of my knowledge a letter cannot suspend a juridical act. The Constitution is quite clear at this point. Each of constitutional institutions, which in this case are President of the Republic, Parliament and Supreme Court should exercise their authority within a 30 day deadline, if not, the candidate atop the list is automatically appointed as long as this deadline is a limitation time.”

Likewise, Manja said that President of the Republic and Parliament of Albania have different views on the way they perceive law and constitution.
/a.g/sm/