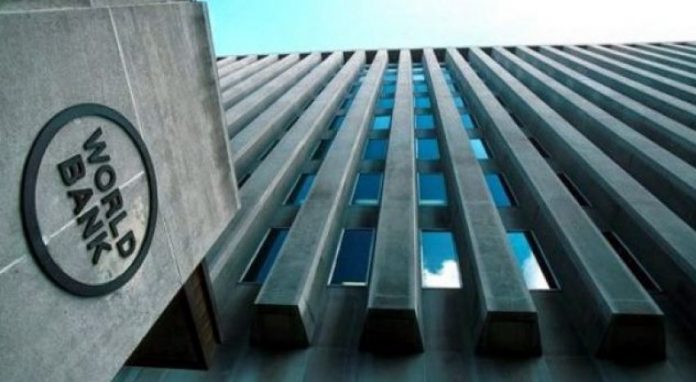 TIRANA, Nov 8 /ATA/ – Since 2013, Albania’s economy has seen a sizeable rise in the share of firms exporting their goods to the international markets.

According to the Albanian Enterprise Survey released by the World Bank on Friday, 15% of firms in 2019 directly exported at least 10 percent of their sales, compared with 9 percent in 2013.

Albania is now at the Europe and Central Asia (ECA) average on this rather stringent measure of exporting activity.

Based on the face-to-face interviews, the Survey also highlights the obstacles facing business, noting that business environment remains the remain challenge.

The Survey shows that firms in 2019 are performing better than they did in 2013, namely the real annual sales growth is considerably higher, and so is the annual employment growth.

Firms are also twice more likely to invest in fixed assets than in 2013, this is a rather significant sign of the positive general outlook of the private sector.

Data show higher rate of innovation that the private firms engage in 2019 compared to 2013. Eighteen percent of firms introduced a process innovation in 2019, as opposed to 4 percent in 2013.

Forty-two percent of firms in 2019 reported introducing a new product or service, as compared to 10 percent in 2013 while ECA average is 29 percent. The percentage of firms that invest in Research and Development increased from 1 percent in 2013 to 15.4 percent in 2019.

On the other hand, the general measures of perception of corruption and bribery show increases compared to previous survey. However, surveys on perceptions of businesses need to be interpreted carefully and aggregate survey results need to be broken down.

For example, the share of firms that name corruption as their top obstacle, the change since 2013 is rather small.

Also, many responses suggest improvements. For instance, in the process of securing government contracts, the share of firms reporting corruption decreased from 40 percent of firms in 2013 to 15 percent in 2019.