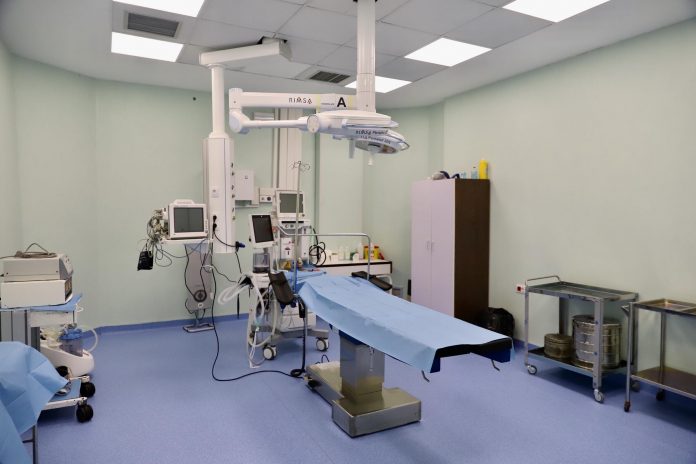 TIRANA, November 6/ATA/- Thanks to public investment, Saranda’s hospital is being transformed. The surgery service in this Hospital will be provided to the citizens under modern standards.

Minister of Health and Social Welfare Ogerta Manastirliu said that, “The finishing touches to the surgery service at the Saranda hospital, completely renovated, with state-of-the-art equipment and modern standards.”

The new surgery service brings to a new standard this hospital, which serves the citizens of Saranda and its surroundings, as well as numerous tourists.

Saranda Municipal Hospital began the transformation with the construction of the new maternity ward in 2018, to continue with reconstruction and improvements to the surgical and pathology services. An investment of ALL 381 million from the state budget./a.a/ /a.g/p.s./ 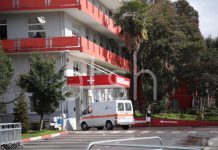 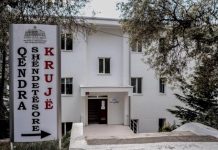 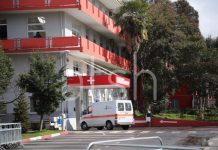