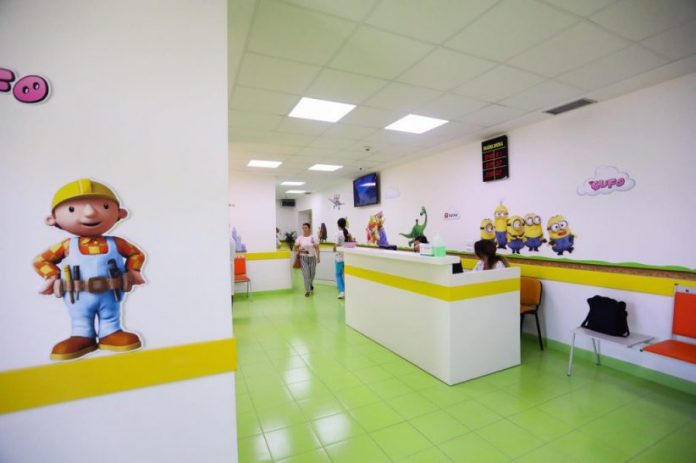 After opening of three emergency wards at the three medical centers, the situation seems to have been restored to normality.

The Albanian Telegraphic Agency journalist monitored from close the situation in the three medical centers, one of which had a relatively high number of patients in the late evening hours, namely center no.8, while center no.7 and 10 were far more normal.

The people appreciated the fact that these centers have been operating 24 hours a day for more than two months. According to them, the doctors respond in a timely manner and it is helpful for them to stay open.

Pediatricians appealed to all parents not to override the family doctor so that the emergency ward treats cases that require specialized treatment.

During the past two months, about 1,200 patients have been admitted to the Pediatric Emergency Service, a very unusual influx, with service being reinforced by physicians and nurses./z.tosku/ /a.g/p.s./