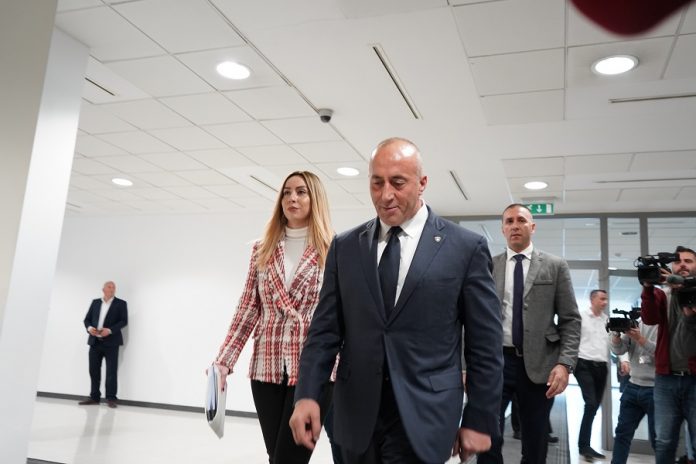 PRISHTINA, Nov 5 /ATA/ – The acting Kosovo Prime Minister Ramush Haradinaj reiterated Tuesday that a 100 percent tax on imported Serb goods can be scrapped only when Kosovo is recognized by the neighboring country.

Speaking to reporters following a regular cabinet meeting, Haradinaj added he also likes the idea of a reciprocity approach to other issues between the two states.

PM Haradinaj noted that the 100 percent tax rate levied on imported Serb and Bosnian goods has turned out beneficial to Kosovo’s economy and efforts to consolidate the state.

The 100 percent tax was imposed last November by Haradinaj government, stating that the tax would be suspended once Serbia recognizes Kosovo. 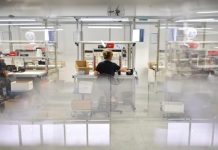 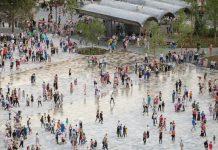 Tirana, capital with lowest level of air pollution in the region 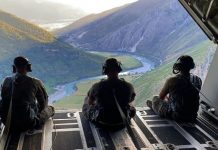