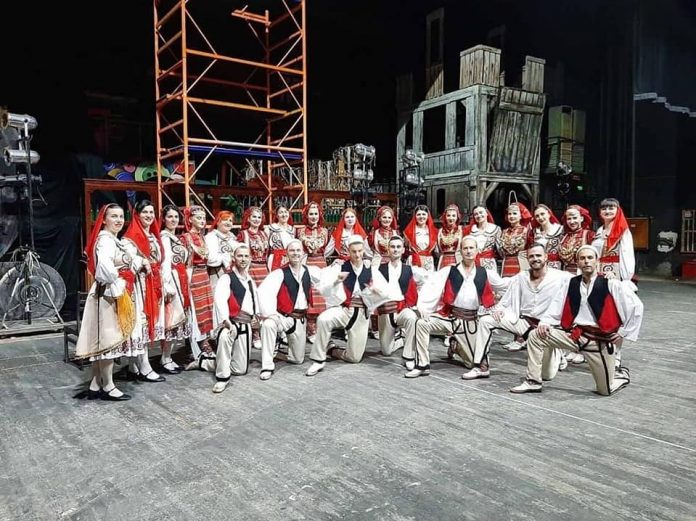 TIRANA, November 4 /ATA/- The National Ensemble of Folk Songs & Dances held a tour of concerts abroad which ended in the Ukrainian city of Odessa.

The ensemble performed a rather rich repertoire of our folk creations for the participants in this Odessa concert. The songs and dances belonged to every region of the country.

In Odessa, there is also an Albanian community that welcomed the concert./a.a/ /a.g/p.s./