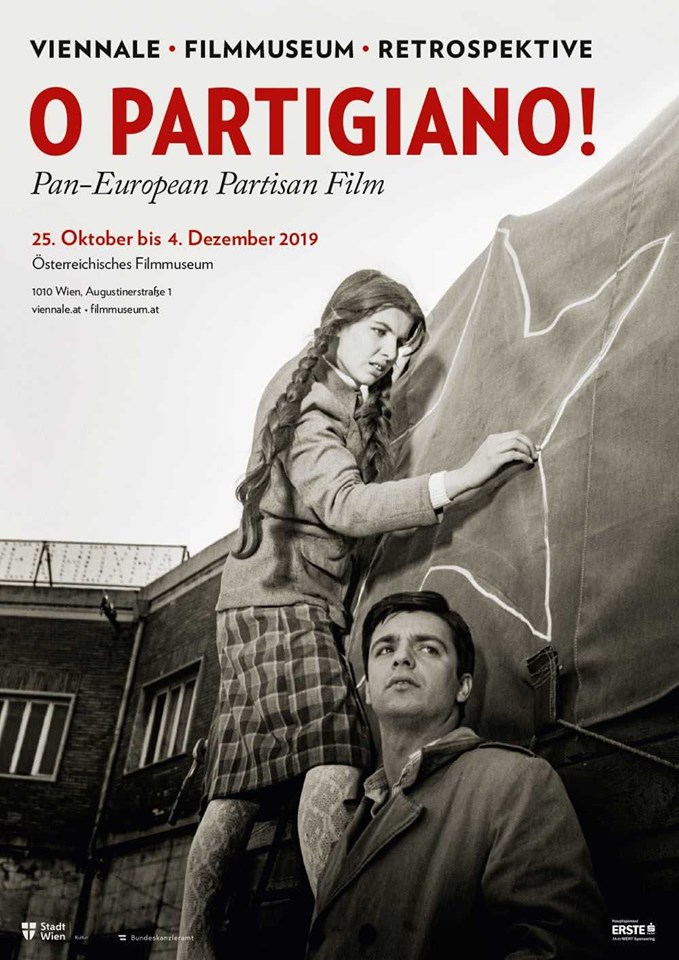 TIRANA, November 1/ATA/- One of the rare Albanian movies stored at the Central Film Archive produced 40 years ago, “The Bride and the Curfew” will premiere on November 2 at Austria’s “Viennale”.

Viennale is one of the most important European events.

The movie screenplay is by Helena Kadare and directors are Kristaq Mitro and Ibrahim Muçaj.

The movie is a part of the treasure of Albanian cinematography.

Minister of Culture Elva Margariti said that, “With Kristaq Mitro and Helena Kadare present, a dream is fulfilled 41 years after the Albanian premiere”.

This film was selected to be part of the European films program dealing with World War II./p.s./