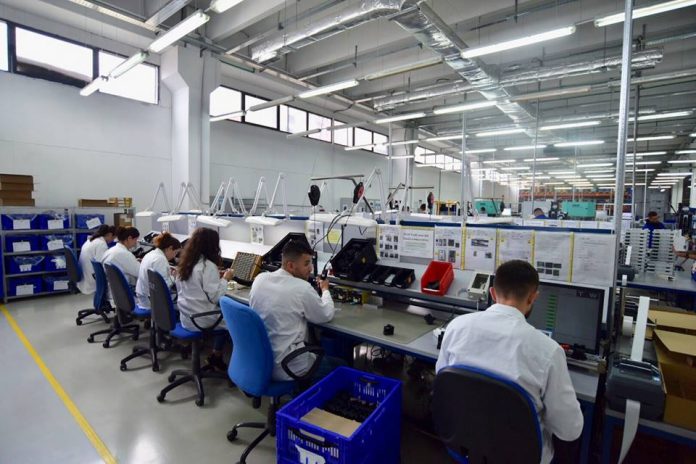 TIRANA, October 12 /ATA/- General Director of the Tax Office Delina Ibrahimaj said in an interview with the Albanian Telegraphic Agency (ATA) that the total number of jobs in Albania increased into 702,028 at the end of September 2019.

One person employed may have two or more jobs and this has significantly increased the number of employees.

The Director of the Tax Office also said that these indicators show that in the regions where there are more businesses, there are more new jobs and more employees. “These indicators go hand in hand with each other and are constantly on the change”, said Ibrahimaj to ATA. /e.xh/ /a.g/p.s./