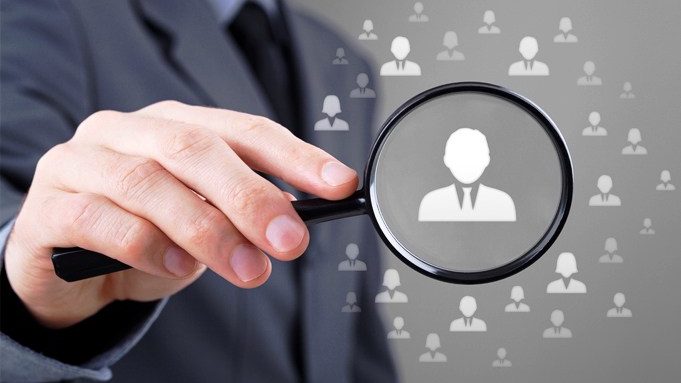 TIRANA, October 9/ATA/- Prime Minister Edi Rama stated today at the Parliament that, “It is high time to react strongly to prosecutors and judges who have failed to qualify from the vetting process or who are aware that they can’t”.

In his speech delivered to the Parliament, PM Rama emphasized that these prosecutors and judges have issued a slogan for their group of getting as much as they can before they go.

“We must declare this group in pursuit”.

According to him, the vetting process to complete will take several years.

But, PM Rama said further on, we cannot allow prosecutors like him in Durres, judges like the one in Durres or many others like them to wreak havoc on the people for several more years./k.s/j.p/p.s./