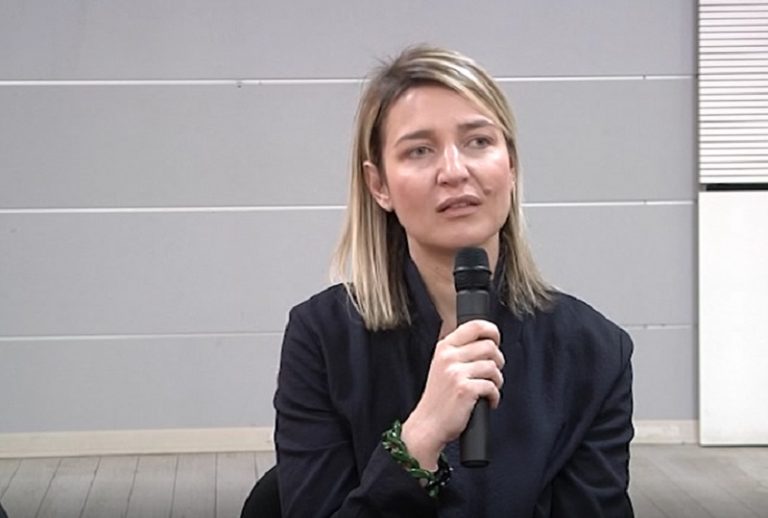 TIRANA, October 9 /ATA/- Culture Minister Elva Margariti voiced her confidence that the European Council will back opening the EU membership negotiations with Albania when the Council convenes on October 18.

“I am very hopeful about October 18. We are showing a face of an engaged, energetic Albania. I think Albania has taken positive steps to changing its mindset and commitment and I think it will pay off,” Margariti said.

Margariti, one of the eight female cabinet members who sent a letter to the Dutch executive and parliament, calling for their support to open the accession negotiations, explained in a televised interview why such letter was sent to Dutch parliament members.

“Albania has done a very good job even though we cannot say that we have reached perfection, since there is still work to be done. We have done a lot of work, important results have been achieved and our letter has been addressed to a nation that has created an image of tolerance and prosperity,” she noted.