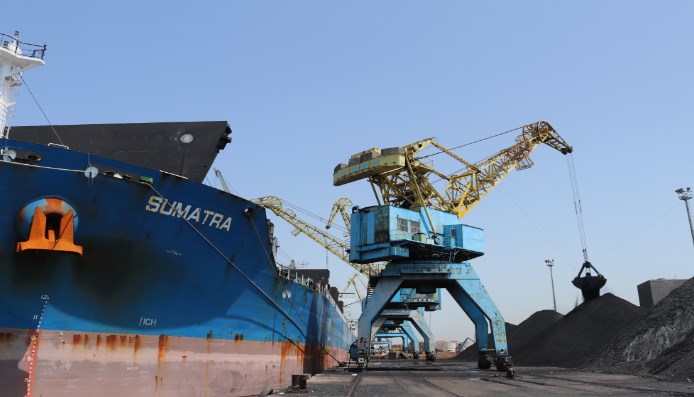 According to statistics provided by Durrës Port Authority, 73,408 tons of goods were brought at the western terminal of the port which were further driven to various cities in Kosovo.

Another 67,000 tons of imported goods were handled at the eastern terminal and were further driven on vehicles to Kosovo.

During the last 9 months in the port of Durrës have been brought different transit goods destined for Kosovo, such as sheet metal, iron, coal, fertilizer for agriculture, melamine, etc.

Durrës Port Authority said that the figures do not include volumes of freight transit to / from Kosovo with containers, as well as trucks or trailers from the ferries in the lines Durrës -Bari and Durrës -Ancona-Trieste and return.

Following the agreement between the two governments, Kosovo Customs has a Customs Office in the port of Durrës since the beginning of the current year./k.s/j.p./p.s./