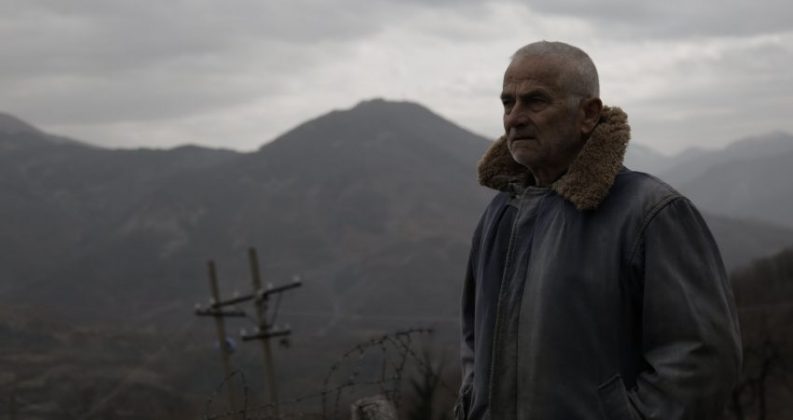 This year the 4th Slemani International Film Festival was held in Slemani City, Kurdistan, Iraq. Located in Talary Hunar and City Cinema Halls. In this edition, there were screened 154 films from 78 countries.

Albania competed with the movie “Delegation” and managed to get the prestigious award for actor Zhusti.

In this film, Viktor Zhusti interpreted the main character, an imprisoned intellectual, who does not accept the game of power, but prefers sacrifice rather than turn into their tool./a.a/j.p/p.s./ 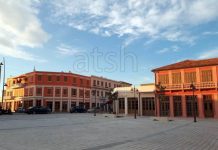 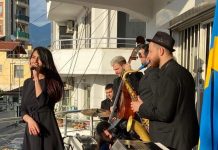 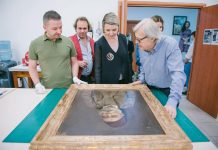