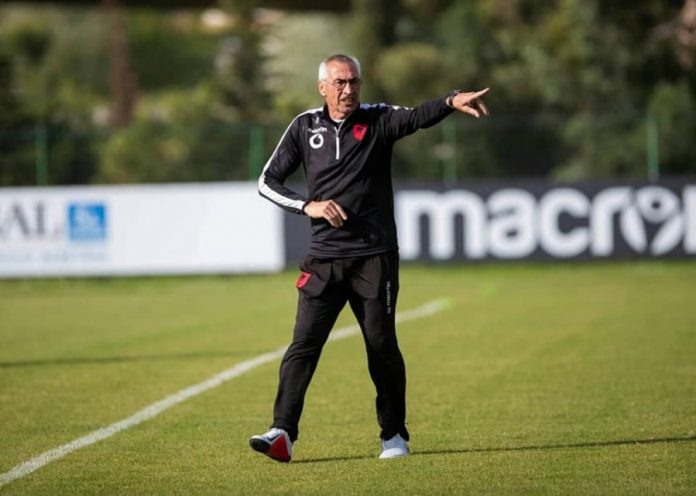 TIRANA, October 8 /ATA/- Following the injury of national team captain Elseid Hysaj, Coach Eddy Reja decided to replace him on the roster for the official matches against Turkey and Moldova in context of the EURO 2020 qualifiers.

Hysen Memolla plays in Finland. He is having a very good time, while the red and black coach put his name on the waiting list.

“Today, there has been a change in the list. Hysen Memolla will join the team for the match against Istanbul on October 11 and against Moldova on October 14,” said the Albanian Football Federation./j.p/p.s./ 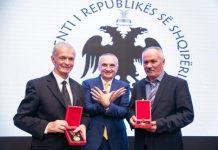