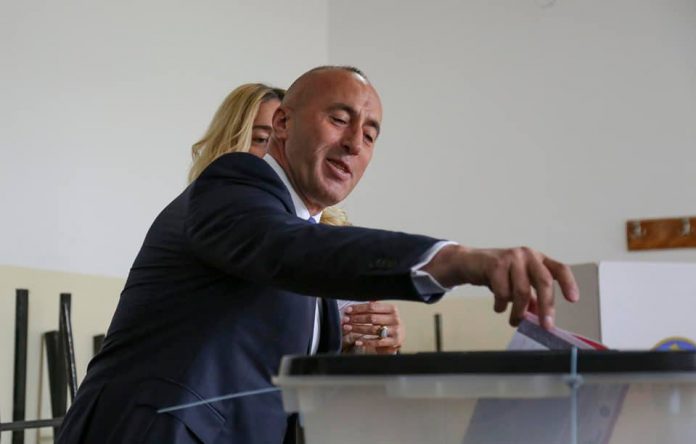 PRISTINA, October 7/ATA/- The hopeful prime ministered of the coalition of the Alliance for the Future of Kosovo (AAK) and the Social Democratic Party (PSD) Ramush Haradinaj said that his resignation as prime minister was confirmed right.

“The decision to leave up to the people the decision-making was right. It happened at the time when Kosovo was at the crossroads”, emphasized Haradinaj.

He also thanked the state institutions for organizing the elections and their smooth progress, for the high responsibility shown in office throughout this ongoing process.

“The fair and peaceful competition raised Kosovo and its citizens to a new standard of political and democratic maturity, serving as an exemplary model in the region,” said Haradinaj.

According to him, present-day Kosovo is no different from countries with advanced democracies, proving that we are as European as any other country in Europe./KosovaPress/p.s./ 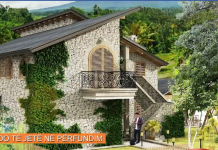