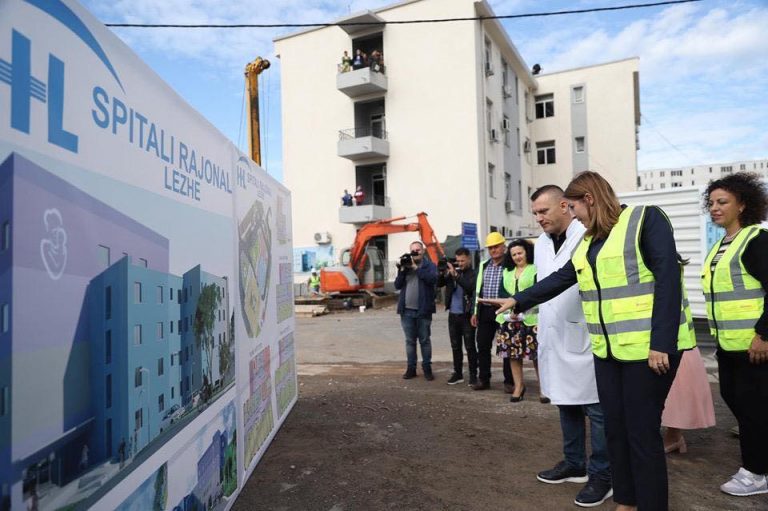 TIRANA, Oct 5 /ATA/ – Prime Minister Edi Rama posted a photo gallery showing ground-breaking ceremony, marking the start of work to construct new maternity hospital in the Albanian north-western town of Lezha on Saturday, saying the project has been a constant promise by a series of administrations over the past 30 years.

“The site where new maternity hospital will be built, a promise constantly repeated over past 30 years, but becoming a reality now and it is a promise-kept by us only. We do what we say, and say what we can do,” PM Rama said.

The new maternity hospital building is being constructed within the corpus of regional hospital in Lezha, an Albanian government investment worth 3.2 million dollars that is now becoming a reality.