PRISTINA, October 4 /ATA/- President of the Republic of Kosovo Hashim Thaçi received today a delegation of the European Parliament Election Observation Mission headed by MP Viola von Cramon-Taubadel and thanked them for their contribution to the smooth conduct of the elections in Kosovo.

Thaçi expressed gratitude for the support that EU institutions have continuously given to Kosovo in strengthening democratic institutions and principles.

“We are grateful for your role in monitoring the elections, but also for the recommendations you give as a way to further improve the electoral process in Kosovo,” said Thaçi.

The head of state said that Kosovo is undergoing a normal electoral process, which confirms that “Kosovo has a tradition of free, fair and democratic elections while the election result is accepted.”

President Thaçi expressed concern on reports of intimidation of Serb voters in Northern Kosovo and invited observers to be present in the North and to report on everything they would notice. 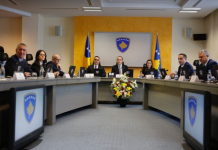 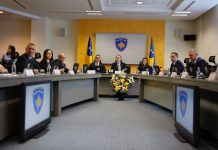 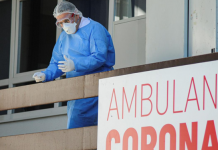