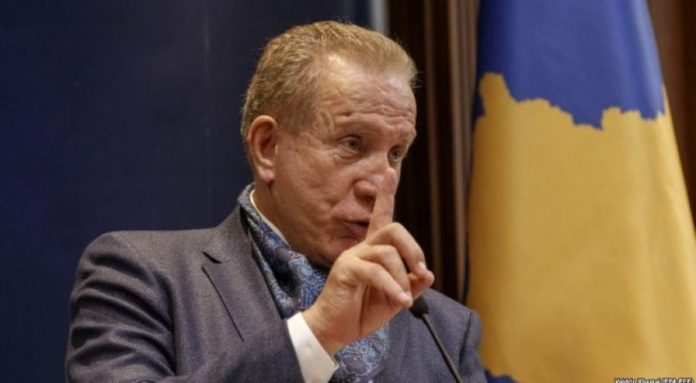 Pacolli said that this shows the United States’ commitment to the process and President Trump’s personal interest in achieving mutual recognition between Kosovo and Serbia.

“The dialogue must be concluded by the new government of Kosovo. It is our primary duty and strategic interest to connect with our partners, to work with our friends. President Trump wants Serbia to finally recognize Kosovo and we will support this goal because it is in Kosovo’s interest as well,” said Pacolli./KosovaPres/p.s./ 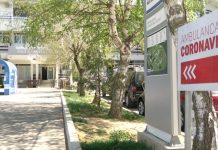 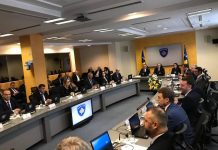 Hoti holds first meeting as PM: We will be accountable 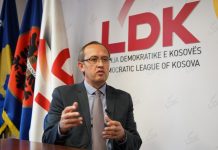