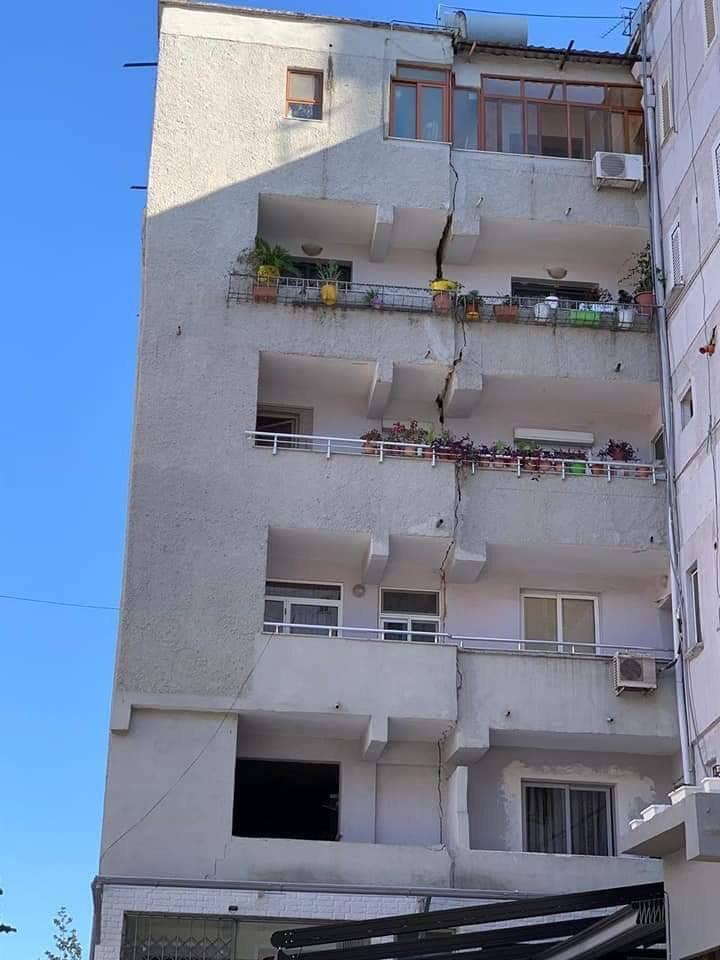 While referring to the Institute of Water and Environmental Energy, the Ministry of Defense stated that the earthquake measured 5.8 on the Richter scale and had an intensity of more than 7.5 degrees.

According to the Ministry of Defense, the epicenter of the earthquake was 30km north of Durres on the coast near the Cape of Rodon.

This is the strongest earthquake that has struck Albania in the last 20-30 years.

Meanwhile, the Ministry of Health reported that 68 lightly injured people have received medical help in the hospitals, mainly in Tirana and Durrës.

There are still 21 citizens being treated at the Trauma hospital in Tirana, while most of the people injured have already left the hospital./p.s./