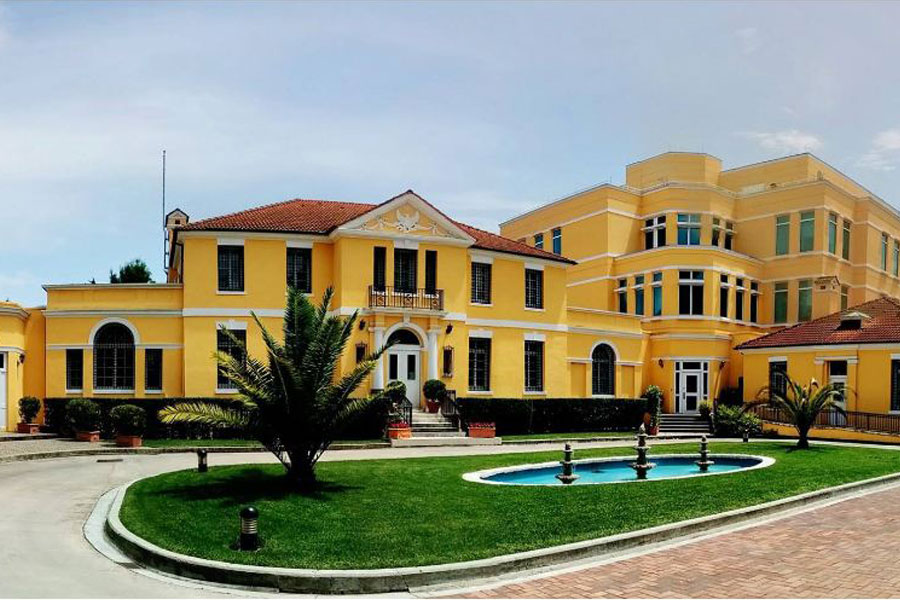 TIRANA, August 6/ATA/-In our last video we gave you an overview of justice reform. This week, we’re talk about vetting. You have probably heard about this process, but why is vetting important? Why did justice reform establish a process to vet judges and prosecutors and how will that change the Albanian justice system? Watch this video and learn how vetting will help ensure that everyone will be equal under the law.

According to a 2012 survey showed in the video, 25% of judges admitted to having paid bribes to receive medical treatment in public hospital, another 20 per cent had paid bribes on occasion, while 45 per cent had never paid a bribe. 57% of judges accepted a certain level of political interference in their decision making. This showed that the justice system was not very fair.

Under the new system, judges and prosecutors across the country underwent an investigation of their integrity, criminal background and professional competence. Of all the cases processed so far, almost half resulted in the dismissal or voluntary resignation of those assessed.//a.i/