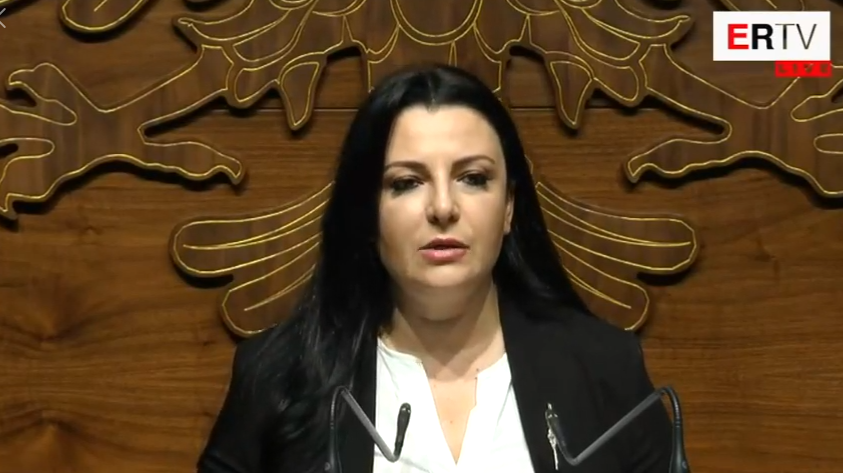 TIRANA, April 11/ATA/-Albania’s Infrastructure and Transport Minister Belinda Balluku stated during a press conference on Thursday that, “The security measures taken by the Chinese concessionaire at Tirana International Airport have been superficial and insufficient”.

The minister pointed to April 9 money robbery event considering it a threat to security.

Balluku reiterated the stance of the government of Albania to find a solution to security concerns at the airport given that there have happened other robberies in the past.

The minister said that the company gets 3 Euro security tax from every passenger, but the money isn’t used for investments in security, but only car parks.

“Meanwhile, the contract doesn’t foresee the Albanian state penalizes the Chinese company and make it conscious of the damage it has caused to Albania”, said Balluku.

The prosecution office must investigate into the case.

“However, the event has damaged Albania’s image. And the reaction of the concessionaire arguing that it has met the conditions is humiliating”, said Balluku.

The minister also said she has asked to discuss the matter with the President of the Chinese concessionaire “China Everbright Limited”, who is due to arrive in Tirana today./e.xh/ /a.g/p.s./